Final Fantasy Awakening was a free-to-play ARPG for mobile based on Square Enix’s «Final Fantasy Type-0», with Dungeons to explore and Japanese voice acting, published in Asian territories outside Japan by Perfect World (China) and Efun (Malaysia and Singapore); with English territories covered by Oasis Games. The fate of “Orience”, a world divided between four warring nations and a “parallel world” to that of the original Type-0, is yours to change. Similar to Type-0 and Agito, the world is locked in a repeating spiral of history, with Awakening being an iteration of that history. Recruit and Create a party with Heroes such as Ace, Rem and others; Summon Eidolons into battle and have Pets helping you; Play with Friends from all the world in events such as “World Boss”, “Guild Wars” and “Space-Time”. Final Fantasy Awakening is focused around multiplayer gameplay, similar to that of Final Fantasy Type-0, but with a more evolved system and hack-and-slash style. 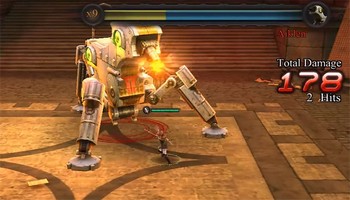 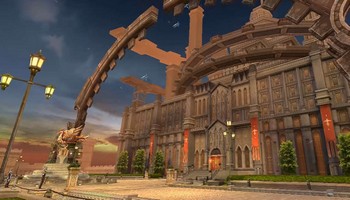 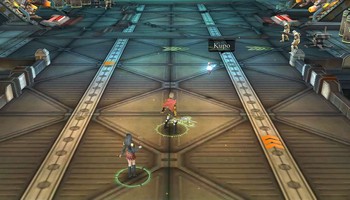