Flare is a free, open source, retro 2D action RPG game engine licensed under the GPL3 license, the gameplay of which can be likened to the games in the Diablo series. A game engine and project of its own, Flare is “a tribute to and exploration of the action RPG genre”. On the Flare Mods page, you can find games made by the Flare team to use in said engine, such as the Flare: Empyrean Campaign, as well a few select community projects. The Empyrean Campaign’s story begins with the player being exiled from their homeland of Empyrean, resulting in them embarking on a quest to regain entry. This journey takes the player through many regions, with plenty of side quests along the way.
While Flare is a core engine written in C++ with SDL2, it has an easy to use modding interface. Using the modding interface, it’s possible to create entirely new games. 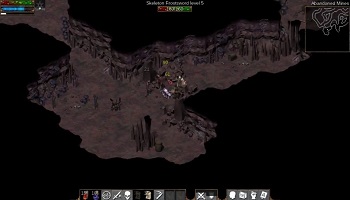 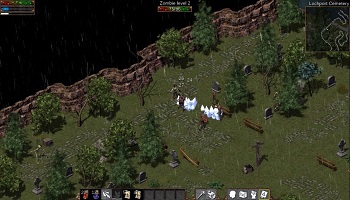 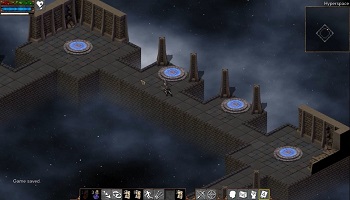