Forge of Gods is a free-to-play MMO/multiplayer strategy RPG set in a fantasy world and available both on smartphones ans desktop computers. Join the action in this highly addictive multiplayer card strategy RPG “FORGE OF GODS”! Collect and train as many monsters as you can to assemble the greatest team and burst through hordes of enemies in thrilling, addictive and fast-paced game! Conjure powerful dragons, sturdy warriors and exotic beasts to fight for you in the land of Pangea! Are you ready for battle?

Rush to FORGE your own GODS in this huge and dangerous fantasy world of Pangea! Enjoy spectacular new challenges every day you log on!

Forge of Gods is completely free to play but features micro-transactions for in-game items that can also be bought for real money. 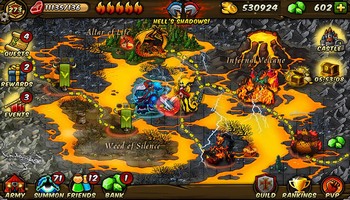 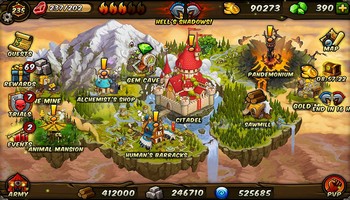 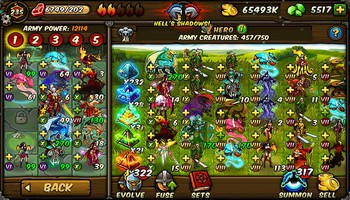