Fortnite: Save the World is a paid (initially announced as free-to-play) tower defense video game for PC, Console and Mobile about exploration, scavenging items, crafting weapons, building fortified structures, and fighting waves of encroaching monsters, developed by People Can Fly and Epic Games, the latter of which will also publish the game. The terrain and the maps of the game are generated randomly, and players are given a variety of weapons such as ranged weapons like shotgun, pistol, sniper rifle and melee weapons. The game features four different classes, namely ninja, the outlander, soldier and constructor, each with unique abilities.

Fortnite – Save the World Screenshots 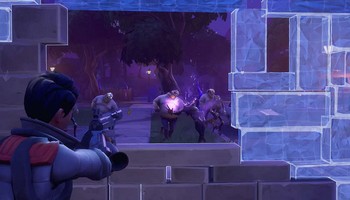 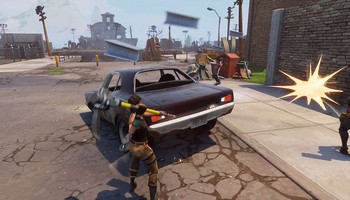 Fortnite – Save the World Videos