The Epic Store is giving anyone a free DLC for their free-to-play platform fighter Rumbleverse for PC (Windows) from August 18 through to August 25, as part of the store’s weekly giveaway event. The DLC and game can be downloaded directly via Epic’s game launcher. 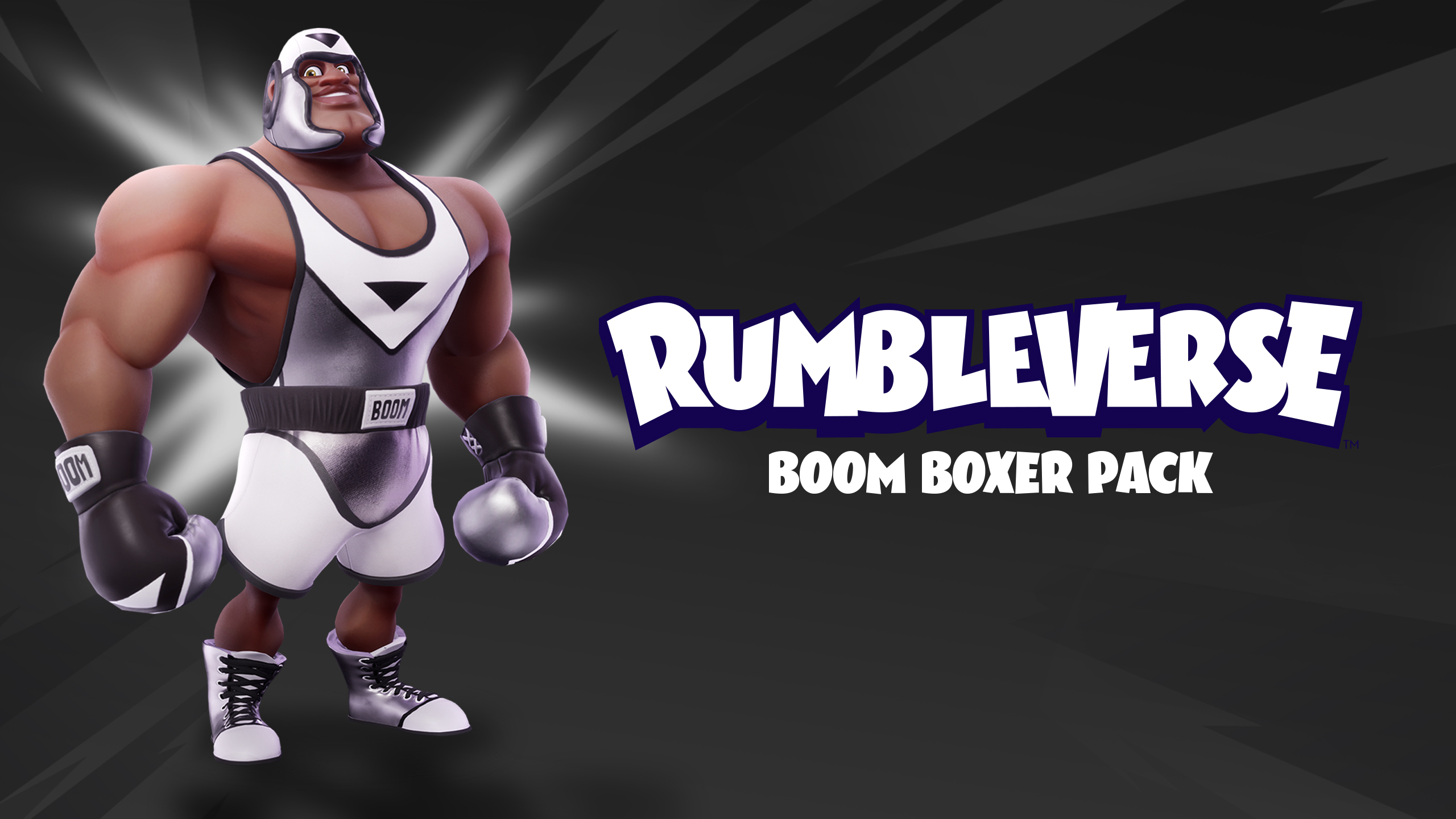 Rumbleverse is a free-to-play, 40-person Brawler Royale for PC (Windows), Xbox One, Xbox Series X|S and PlayStation 5, developed by Galaxy Studios and published by Epic Games. You play as your own unique citizen of Grapital City, as you battle your way to victory.

Epic’s new game store was recently created to offer an alternative to market leader, Steam, essentially by providing a larger cut of sale revenues to game developers and publishers, and by promising to make cross-platform play a lot easier to implement.

More details can be found directly at Epic’s store: epicgames.com/store