Frontline Tactics is a modern take on the Tactical Turn-Based genre with cross-platform multiplayer over PC, Mac and Mobile iOS Devices!
Frontline Tactics lets you command a modern, elite fighting unit over various missions; from defending and controlling a location or asset to all-out elimination and survival. Equip your soldiers with modern weapons, armor and equipment and give them the skills to succeed on the battlefield. Play against a merciless and cunning AI in single player or battle it out online in multiplayer campaigns newly improved on Steam with Version 1.2 including controller support, improved chat options, and more!

– A highly addictive military tactics game with cross platform multiplayer over a variety of desktop and mobile releases
– Frontline Tactics is free to play; no subscription fee required to enjoy everything the battlefield has to offer
– Single player with completely realistic AI
– Multiplayer modes; versus and coop that allow you to battle against or with real players in numerous missions
– Realistic world setting with authentically designed gear, weapons and armor
– Customize your soldiers for each mission with weapons, armor, equipment and skills to survive in the battlefield
– Unique and dynamic battle order system keeping gameplay exciting and demanding
– Unlock various Achievements as you move closer to victory
– Progressive development schedule including free software updates and features, and new purchasable character packs, and in-game items 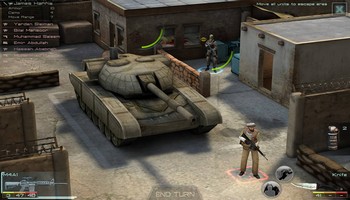 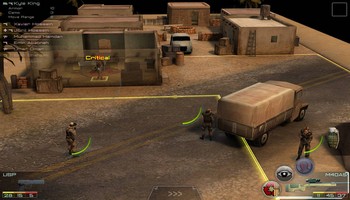 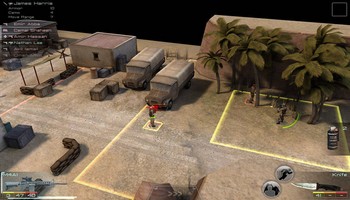