Game of Thrones Seven Kingdoms is an upcoming free-to-play fantasy MMORPG, based on the massive hit HBO TV series Game of Thrones. The game is advertized and possibly published by Bigpoint games. In the game you join the battle for Westeros, and pledge allegiance to the Stark, Lannister or Baratheon Houses to conquer your enemies. The game will focus heavily on PvP and warfare between the three great houses: Stark, Lannister, and Baratheon. The release date for the game remains unknown and no news seem to have filtered through for at least 2 years now. 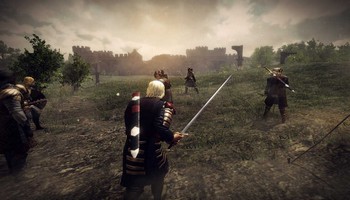 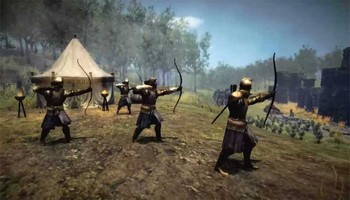 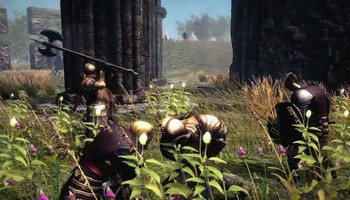