Garbage Pail Kids: The Game is an upcoming free-to-play mobile card battler based on the famous or infamous collectible sticker cards marketed in the 1980s by The Topps Company, Garbage Pail Kids. GPK enjoyed massive playground popularity in the 1980s as children around the world collected and traded hundreds of millions of cards, much to the disgust and dismay of their parents. The upcoming mobile game is being developed by Jago Studios and is currently in soft launch (10 players have been picked to play it for several weeks in a private closed beta session), with a worldwide released expected early 2019 on mobile devices. 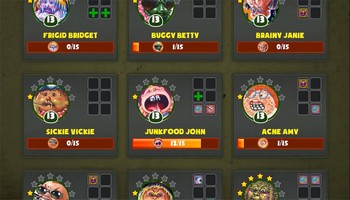 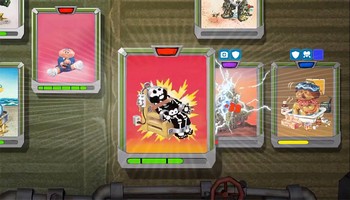 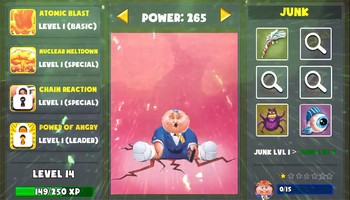