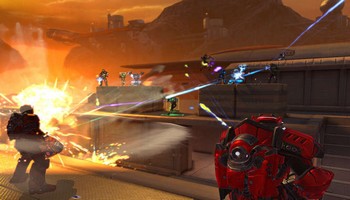 Global Agenda is an online team-based game by Hi-Rez Studios developed using Unreal Engine 3. Global Agenda mixes a science-fiction setting with a secret agent backdrop, leading the developers to refer to the game genre as spy-fi. The game is set on 22nd-century (2155) Earth in the wake of severe global disaster. An Orwellian government called the Commonwealth tyrannically rules Earth with an army of artificially intelligent drones. Earth’s population is under one billion people and suffers from a shortage of habitable land. Advanced technology allows limited regions of Earth to be environmentally cleansed and habitable. As land becomes available there is intense competition to colonize the area and control that region’s technology. This competition sets the stage for much of the game’s campaign action. 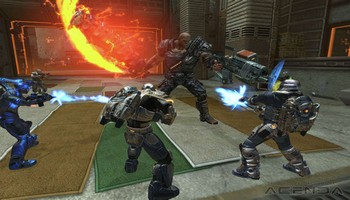 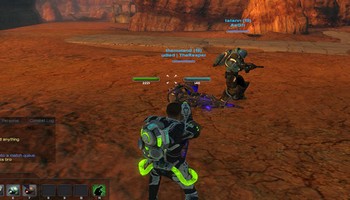 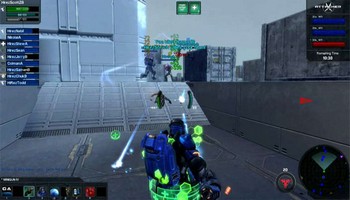