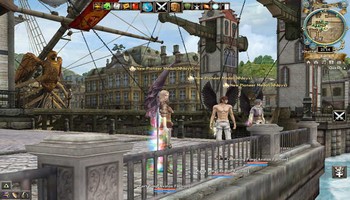 Granado Espada is a free to play Korean fantasy MMORPG for PC which was once played by over 30 million worldwide. Granado Espada Online offers unique gaming experience. Choose from over 100 characters and control 3 characters at the same time. Granado Espada features a unique art style based on the Baroque period of Europe, differing from the standard “sword and sorcery” fantasy themes of the genre. The game has more than 200 game characters, more than 300 extensive areas to explore, more than 190 different missions, with over 7,000 types of regular monsters and over 100 types of raid monsters.

– Multiple character control: Rather than playing one character at a time, or using multiple clients, a player may control a party of up to three characters simultaneously.
– Areas and quests: Quests are an important part of the game, though the quantity and quality varies at different levels.
-Dueling, Player vs. Player & Baron Mode: Granado Espada has a Dueling System by which a player may issue a challenge to another player’s team. Another method for PvP is through the Baron system, where players are able to forcibly attack another player without their consent, and in the process become a baron as a penalty.

The world of Granado Espada takes place on a newly discovered continent based on the Americas during the Age of Exploration. The world is divided into different maps and grouped into themed regions such as forests, tropical jungles, plains, swamps, deserts and ice fields.
The continent, currently under the control of the fictional Kingdom of Vespanola as a colony, is in a crisis due to negligence by the home nation due to a war in the Old World. On the continent itself, internal strife has arisen from the feud between the Royalists supporting the Vespanolan crown, and the Republicans campaigning for independence. Therefore, the Vespanolan Queen has ordered a policy of Reconquista[4] for the continent by attracting more people from the Old World to settle there. The player takes the role of a pioneering family from the Old World, eager to explore the continent and eliminate elements that will threaten the survival of its people. 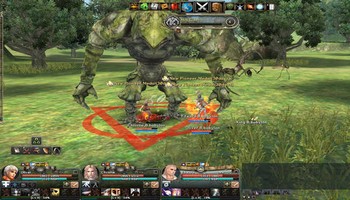 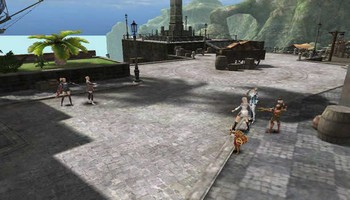 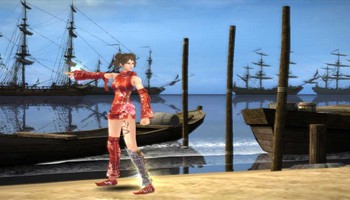