GunFleet was a free-to-play massively multiplayer online naval action shooter game, inspired by the different countries’ mosquito fleets of the First and Second World Wars, between the fleets of fast attack sea crafts and mini submarines. You could take part in dynamic battles all over the world – from Arctic to Tropic Isles of the Pacific. You could fight with each other, assemble in fleets of high-speed torpedo boats, submarine chasers, submarines and river monitors. GunFleet was shut down on May 2017, without ever departing from early access status on steam. 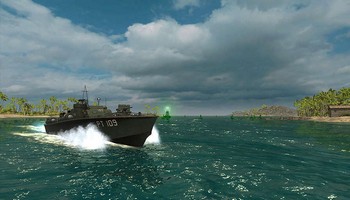 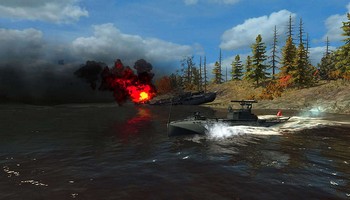 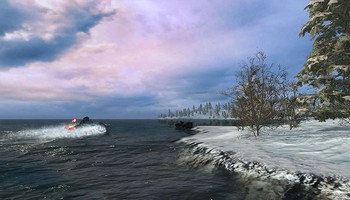