H1Z1 is a free-to-play, fast-paced battle royale shooter. Parachute in and search for weapons, ammo, vehicles and supplies to stay alive. As a toxic gas cloud compresses the map, develop your strategy and prepare for the spectacle of mayhem. Go solo or group with a team of two or five to be the last ones standing. H1Z1 became free-to-play on March 10, 2018 with the addition of a new vehicle-based mode named Auto Royale, which lets you drive into battle as part of a four-person vehicle of mayhem. Fight for power-ups to equip your squad and upgrade your ride. Outdrive, outshoot, and outlast the competition to be the last team driving. 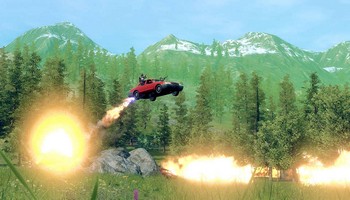 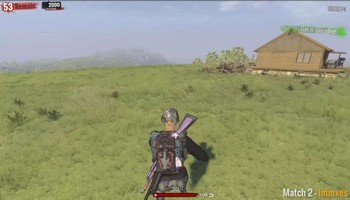 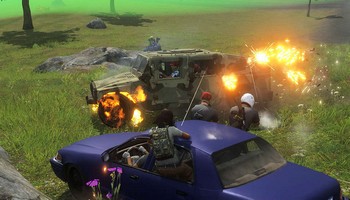