Halo Infinite: Multiplayer is a free-to-play multiplayer online sci-fi shooter for PC, Xbox One and Xbox Series X|S, available on the Microsoft Store and Steam, and released in open beta on November 15th 2021, to celebrate the 20th Anniversary of the franchise. Begin your personal Spartan journey today with Season 1, “Heroes of Reach”, and stay tuned for upcoming,. The free-to-play model will be based on optional battle pass purchase (no random, Gacha-type loot boxes) with limited-time in-game events and exclusive rewards. Halo Infinite: Multiplayer will feature two PVP game modes at launch, namely 4-player squad Arena and the classic 8v8 Big Team Battle. No battle royale, solo or duo modes will be available at launch (full release date: December 8th, 2021).
Halo Infinite: Multiplayer is a very good game on the gameplay and freemium sides. The only downsides at open beta launch are the XP progession system (based on challenges only rather than a combination of both challenges and per match XP rewards).

The free-to-play model will be based on optional battle pass purchases. Battle passes will overlap and never expire, giving players the choice to buy any old, recent or current battle pass at any time. Halo Infinite: Multiplayer won’t feature loot boxes (Gacha system). Instead players who purchase a battle pass will be able to acquire and customize characters to the fullest extent. 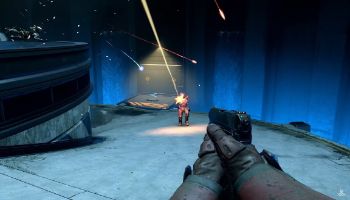 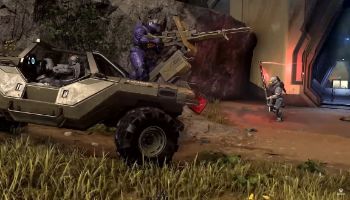 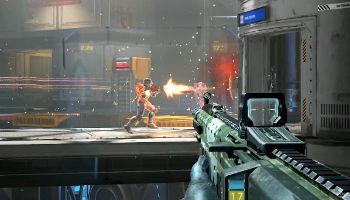