Heimdall is a 1991 action role-playing DOS game developed by The 8th Day, published by Core Design, and released for MS-DOS, Amiga and Atari ST, with a console version created for the Sega Mega-CD in early 1994. The link provided here takes you to a browser playable version hosted on Archive.org. The game features a mixture of puzzle-solving, exploration, and dynamic combat mechanics, in which players must explore various islands in the search for the fabled weapons belonging to the gods of Norse mythology. The game received favourable reviews upon its release, though the console version was given mixed feedback by reviewers. 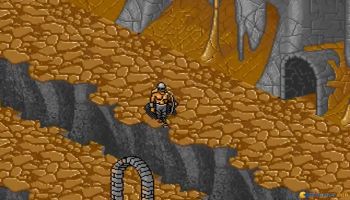 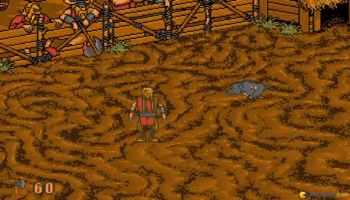 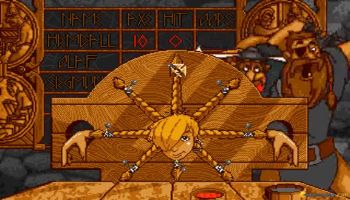