Honor of Kings: World is an upcoming, likely free to play* open world action RPG being developed for multiple platforms (possibly pc, mobile and console) by TiMi Studio Group (Tencent Games). The game is based on the Arena of Valor universe, and is a different game from MOBA game Honor of Kings (Chinese version of Arena of Valor); HoK: World will be story rich, focused on “discovery, wonder and adventure”. “To uncover ancient secrets hidden in the whisper of wind, cross paths with a diverse cast of lovable characters, create your own story alongside the living legends of different schools of thought in the Jixia Academy, or delve into the wondrous scenery of the Chang’an city where magic and technology converge“.

While there haven’t been any official announcements to this day regarding F2P, let alone P2W, we may already speculate on the most likely scenario (or the most desirable one for F2P enthusiasts). Considering the studio parent company and publisher (Tencent) specializes in F2P games, and that the most popular and profitable games of the sort (open world action-adventure) currently on the market, e.g. Genshin Impact, are free to play and incorporate unobtrusive Gacha (not pay to win), we could assume that it will be the same for HoK World, but nothing may be certain until further official announcements are made. 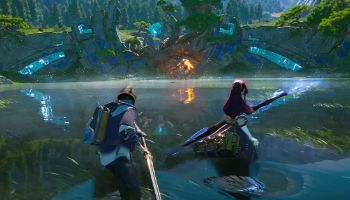 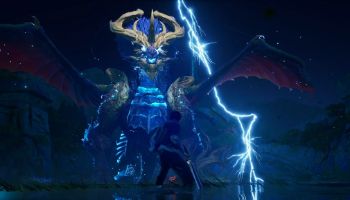 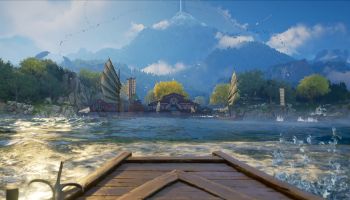