Imperian is an epic action-based text-based fantasy mmorpg, entirely free to play. Your actions matter as you are surrounded by hundreds of opposing players, the mighty orc forces, legions of the undead, and sinister demonic foes – all supported by a team committed to giving you an exciting game experience. Learn more about the incredible depth of the world of Imperian! Struggle for power and influence as you rise to power within one of hundreds of player-run organisations. Become a mighty warrior and dominate your foes within or without the arenas of the land. Master a tradeskill or two, on your path to becoming a powerful merchant and amass a fortune in gold. These are just a few of the things you can become within the world of Imperian.

– Extensive storytelling and in depth plots enhance this realm over any other.
– Story plots can change based on player interaction and choice.
– Thousands of creatures to meet and interact with as you explore the land.
– Player run commerce, politics, war, cities, clans, guilds, religious orders and more.
– A complete, coherent history from which events are created.
– Pick from twenty classes with unique skills and abilities – torment your foes as a Defiler, strike from the shadows as a Predator or an Assassin, fight with honor as a Runeguard, and much more
– Explore areas with engaging quests and storylines, from the shores of the Seven Lakes Basin to the peaks of the Gongen Mountains
– Thousands of different abilities allowing for varying combat styles and character types.
– 100% Free to Play Forever 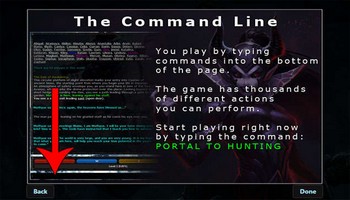 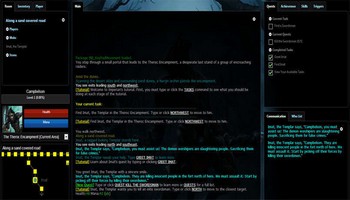 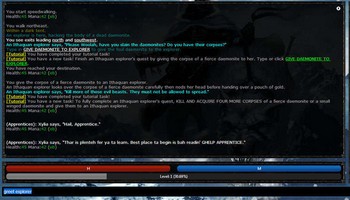