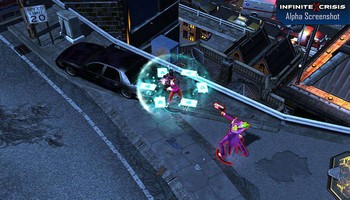 Two teams, made up of both heroes and villains working together, face each other in detailed arenas filled with capture points, bases waiting to be annihilated, lanes and sauntering creeps. The flow of battle sees all players start at ostensibly the same place – powerwise – rapidly leveling up throughout the battle, unlocking new powers and getting more cash with which they can splash out on all manner of DC themed items, such as the health-increasing Lobo’s chain. 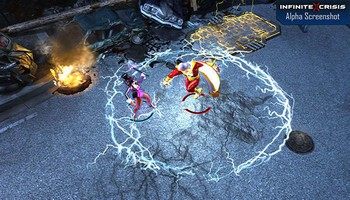 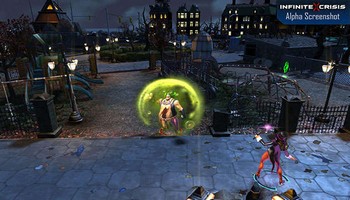 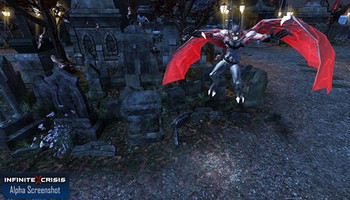