Ironsight is a Free-to-play PVP and single-player first-person shooter for PC (now Steam only) taking place in a post-apocalyptic futuristic world. It’s 2025, and two factions now fight for the control of Earth’s last remaining resources: EDEN & NAF. Pick up a weapon and shoot your way to victory. The game is largely multiplayer but also offers single-player modes. Currently, Ironsight is in open beta and three servers are available: one in Europe (channels in Belgium and Frankfurt), one in the United States (North Virginia / South Carolina) and one in Brazil (São Paulo).

Western control over the Middle East’s natural resources sparked conflict, leading to strong opposition from Russia and China. To contest this dominance, Russia set up a transnational corporation called the Energy Development Enterprise Network (EDEN) and hired Private Military Companies to protect their investments in the area. Pressured, western governments hired their own PMCs, ultimately worsening the geopolitical scene.

In 2023, a volcanic eruption caused a Megatsunami which swept up the Atlantic coast and annihilated numerous nuclear power plants. The radioactive spills were devastating. With the western control in the Middle East weakened, EDEN seized the opportunity to capture the capitals and monopolize the region’s resources. Unable to compete alone, the USA and Europe established the North Atlantic Federation, or NAF.

By 2025, NAF and EDEN have entered an all-out war to secure control over the Middle East and the resources it holds. The conflict has spread around the globe and it is up to you, PMC mercenaries, to pick a side and fight with your team to secure victory. 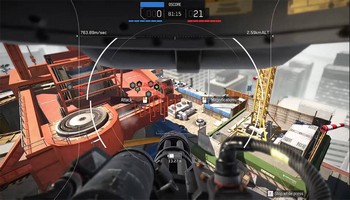 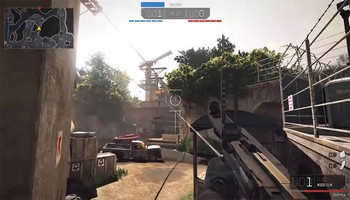 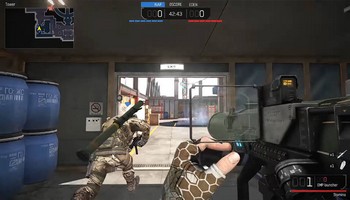