League of Maidens is a free-to-play*, single-player 3D action RPG superhero game rated Mature for PC (Mac version first announced isn’t supported at this stage) featuring beautiful maidens with superhuman power. Players can use FPS style shooting and projectile attacks as well as 3rd person melee fighting with combo ability and combo counters, while grabbing enemies in the air at high speed and smashing them into the ground or buildings, lifting and flying with cars/trucks, swimming and car/truck driving and so on.

*League of Maidens publisher has specified that when the game is feature-complete and released, League of Maidens will be a free-to-play game. Players will be able to download and enjoy the game without paying a single dollar. As a free-to-play game, certain cosmetic and convenience items will be available for purchase using MD (Maiden Diamonds purchased with real dollars).
The publisher has further insisted on the fact that League of Maidens won’t be Pay-to-Win neither, as they will never charge for anything required to be competitive in the game. Any items available for purchase are purely for cosmetic purposes like outfits, war maiden skins, asset skins etc. Nothing that you can purchase will give you an advantage over a player that hasn’t spent any money on the game. So is what is or was written on the League of Maidens website.
Since 2022, premium cosmetics can be earned as in-game rewards. 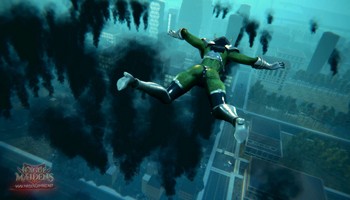 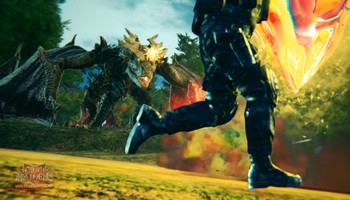