Lightnite is a free-to-play browser based multiplayer third person battle royale shooter for PC and Mobile with in-game rewards integrating blockchain and NFT technology protocols that enable players to own and trade what they earn or buy in game for Bitcoin cryptocurrency, and a minimalistic low-poly & cartoonish design offering several game modes like team deathmatch or a battle-royale game mode for soloQ and squads teamplay. There is a competitive mode where players instantly earn or lose their assets in the arena. All in-game items and gear are tokenized in a blockchain using the Bitcoin sidechain Liquid. This means items have a strong real value that players are able to increase as they win battles while decreasing scarcity, and then trade their profits in a public marketplace. There is also a casual mode where players just play for fun and prestige and there is no items loot.

▶ New gaming concept: Light⚡Nite features a freemium circular economy model with in-game store where you can purchase & sell premium items.
▶ Get bitcoin: Start #StackingSats while playing in the Arena with your squad.
▶ Bitcoin rewards: The native currency of the game supercharged via Lightning Network to allow instant payouts
▶ Liquid NFT assets: Assets have superpowers via liquid sidechain, own your skins & level up your gaming experience 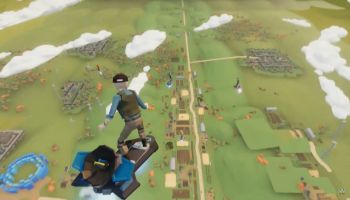 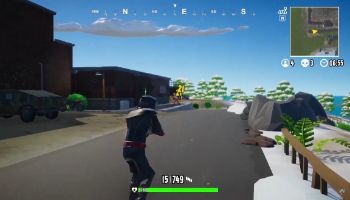 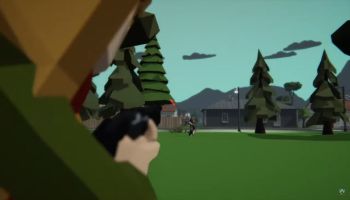