Line of Defense is a hybrid (free-to-play and pay modes) sci-fi MMORPG presumably still in development by 3000AD, Inc. Players take the role of a Galactic Command (GALCOM) military marine or a Terran insurgent soldier, and battle for control of various military bases spread across four continents on the planet Lyrius. First and third-person combat views are available, along with land, sea, and air vehicles. Head over to the official website and enlist in the beta to be well trained when the full game releases later this year.

Persistent Play: LoD will support 256 players per continent, with no instancing at ground or sky levels.
Customized Classes: LoD has no fixed classes, so players may choose a character and upgrade it with the skills and -equipment they choose.
Character Progression: Handled with the earning and spending of Character Experience Points and Combat Training Certificates.
Multiplayer Assets: Vehicles, aircraft, and gunships may support multiple crew members, and some may transport up to 16 players. 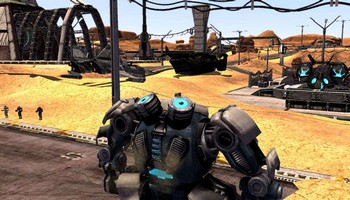 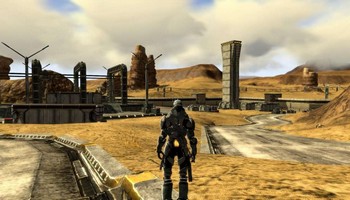 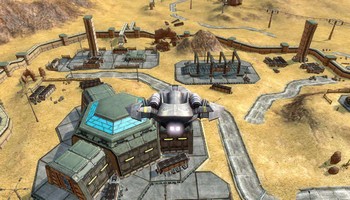