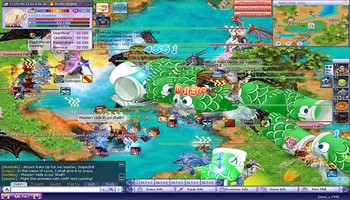 Luminary: Rise of the GoonZu takes you to a new world created out of the ashes of the old, and in this rebuilt civilization you create your own community. But this new Luminary world has drawn some lessons from human history, establishing a government based on democracy and an individual’s right to free will. These principles have also led to an independent market economy, where you can freely trade stocks, real estate and other goods, as well as become an entrepreneur manufacturing new products. And if making money isn’t enough, you can run for political office, and rise in the ranks to become the elected ruler of the Luminary world, the GoonZu.
The World of Luminary

When humans’ excessive reliance on technology went too far, the world crumbled. But as chaos ensued, humanity’s will to survive persevered, as pockets of the world’s population persisted amidst lands of ruin. And these hardy band of survivors would unite and then even thrive, establishing a new era of human civilization. Drawing from their history, groups of survivors organized to form towns, and these new villages would all become part of a new world called Luminary.

1. Fun
– Unique weapons and magic skills provide exciting combat options.
– Upgrade your character with more than 20 different skills.
– Call on your summons to help you in battle.
– Raise horses and animals to ride.
– Enchant various items and make your own products to sell.

2. Real economic system
– Real-time trading of stocks, real estate, and other commodities.
– Start your own business with a hot product and earn lots of money.
– Market prices are set by players. The Luminary world is based on capitalism.

3. Political System
– Luminary guarantees a free and open democratic system.
– Users directly elect the head of the server, the GoonZu.
– A GoonZu’s term as elected leader is 60 days.
– Lords preside over the local village governments.

Luminary: Rise of the GoonZu Screenshots 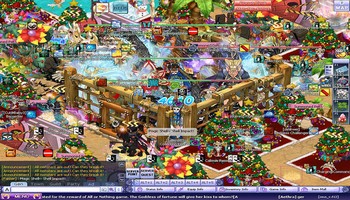 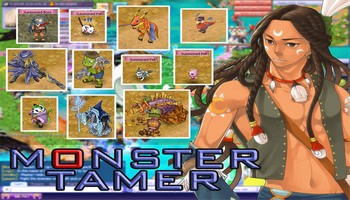 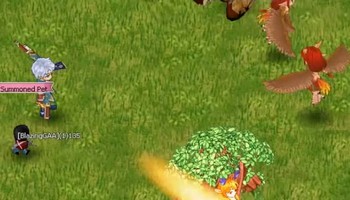 Luminary: Rise of the GoonZu Videos