Metaphobia is a free investigative mystery PC game (Windows and Mac) in the style of classic 1990’s point-and-click adventures. The game was made by Digital Mosaic Games using the AGS development tool. The game’s plot is as follows: Shortly after being elected mayor, Carl Elmstat is murdered by a thief who is quickly caught, convicted, and sent to prison – case closed. Carl’s son Richard however, is unsettled by the details and decides to investigate further on his own. His prime suspect? His father’s political rival– Edward Raban. Throughout the investigation, Richard will find out that the truth behind the murder is hidden deep under the ground – deeper than he ever could have imagined. 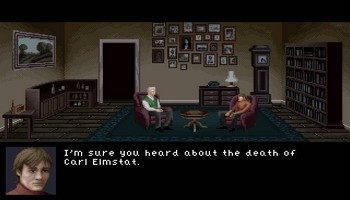 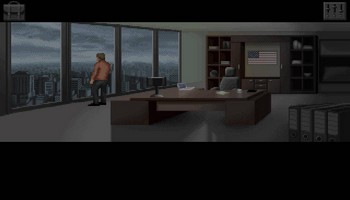 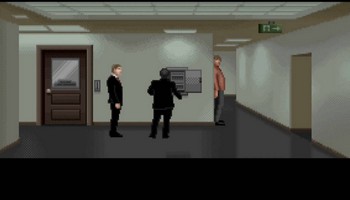