Mini Battlegrounds is a multiplayer last-man-standing battle royale full of adrenaline-packed combat! With simple controls, this game is easy to pick up for new players, while maintaining a high skill cap to entertain the seasoned veterans of the genre. Using an isometric view rather than the traditional first-person view that is so common to the genre adds a unique feel to the game that separates it from its competitors, and adds a new layer of strategy and skill. Join up to 50 other players in an abandoned town with one goal: survive. Gather armor, a plethora of weapons and other unique boosts, and use them to slay your enemies. It’s kill or be killed, and only one person will be left alive; you. Mini Battlegrounds shakes the dynamic of the genre, being heavily optimized to combat cheating, where similar titles fail. Whether you choose to be a casual player and focus on collecting rare skins and beautiful cosmetics, or a God on the battlegrounds, skill reigns supreme, and you must forge your own destiny. 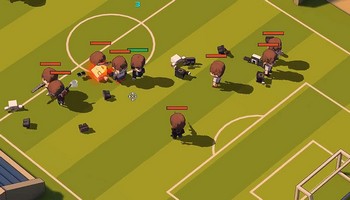 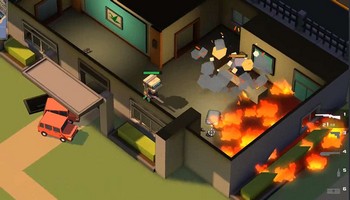 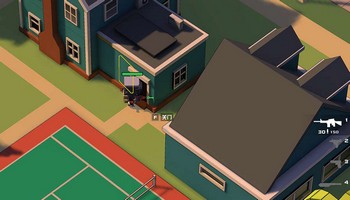