Muck is a free single-player and multiplayer survival roguelike game for PC by popular Norwegian developer and youtuber Dani. Muck is a low poly, casual yet challenging blend of survival (e.g. Rust, Valheim, etc.) and roguelike genres. Collect resources, find items & build a base to survive for as long as you can in single-player, coop or PVP modes on a procedurally generated island. Using the resources and items you’ve crafted during the day, you must try and make it through the night when mysterious enemies appear from the shadows.

Muck is completely free as it stands under its creator’s care. The latter, Dani, has not sought to generate any revenue out of his game. He’s merely a cool guy and game creator showing off his great spirit, skills and sense of humour for the delight of his massive fan base and beyond. 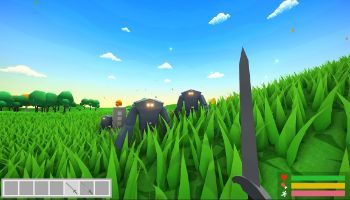 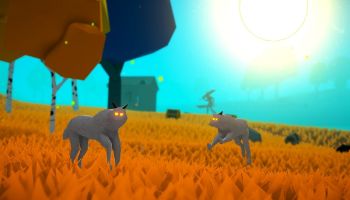 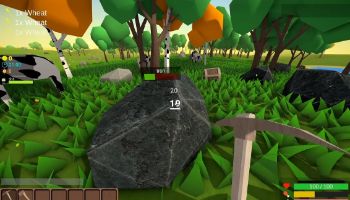