Murnatan is a free-to-play multiplayer 3D FPS game with RTS gameplay elements, in which two opposing teams, humans and aliens, try to destroy each other’s base. The main feature that differentiates Murnatan from common FPS is combination of first-person shooter and real-time strategy rules as building a base is very important element of the game. While the two teams have similar goals, gameplay for each team is totally different and building a base demands different approach. Where Humans rely on advanced technology, Aliens mostly use melee or special attacks and have various perks.
Murnatan also contains ingame currency system. You can’t just find better guns on the ground, you have to earn enough credits by killing enemies and/or building a base. The same rule applies to accessing bigger or more powerful aliens.
Therefore it’s equally important not just learn how to fight, but also how to strategize and to play as a team. 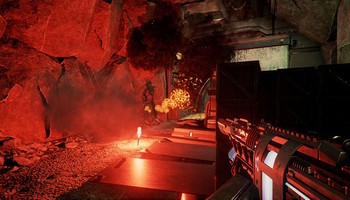 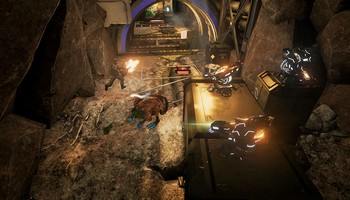 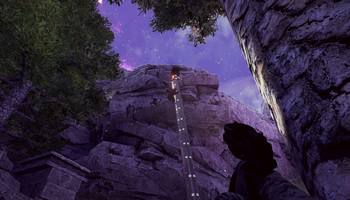