MXM (Master X Master) is a free-to-play action MOBA with fast and furious PvP, as well as standout features like PvE modes, and the revolutionary TAG system – which allows you to swap between two characters mid-combat, thus multiplying the depth of strategy. MxM also adds to the PvE dimension to make it a complete PVE game, thus bringing a unique twist to the MOBA genre and making it a complete PvE game besides its traditional pvp core. 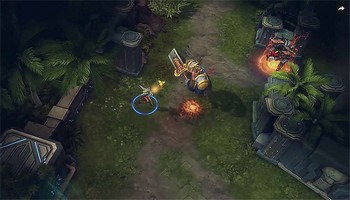 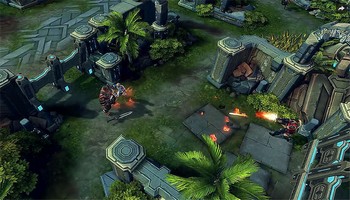 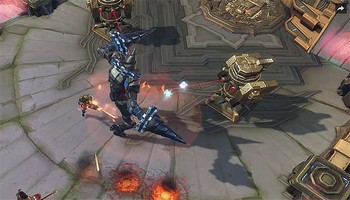