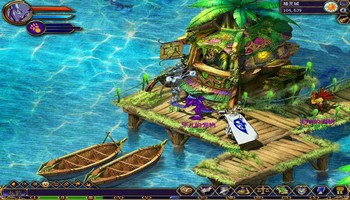 Myth War Online II is a large scale MMORPG based in the magical european middle age era. Four Classes of species exist, the Humans, the Centaurs, the Magicians and the Half Human Robots. What is exceptional about this MMORPG is the way the graphics are rendered. Instead of the usual 3D graphics that we see now in many games, we are experiencing a wave of nostalgia from the beautiful hand-painted 2D graphics. Combining the powerful visual element of the game along with solid gameplay is the ultimate elixir for creating a long lasting ultra playable multi-player game. The maps are huge and detailed and the game is so in-depth that individual characters can posess over 200 skillsets! Talk about expansion! 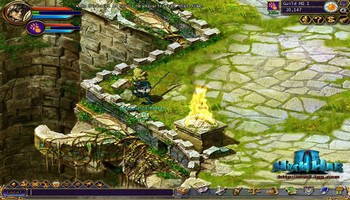 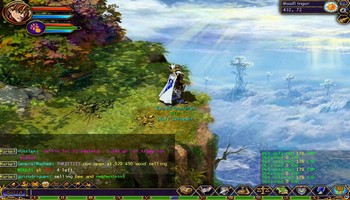 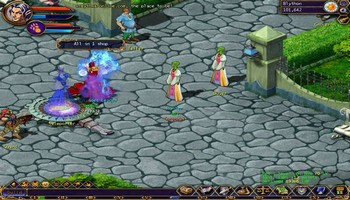