Mythic Saga was a 2D fantasy MMORPG from Voomga, from China-based GameWave. Mythic Saga thrusts you into a land of mystery and adventure. You are a hero born into a new world. Learn how to survive with your skills and abilities, forging stronger weapons and building up your power to cleanse the wickedness from this Mythic Land. Based on the ancient Chinese Apotheosis of Heroes, Mythic Saga basically outlines the Chinese legendary heroes in the way a Multiplayer online game is primarily characterized by equipment crafting, dungeon exploring, skill learning and arena challenging. 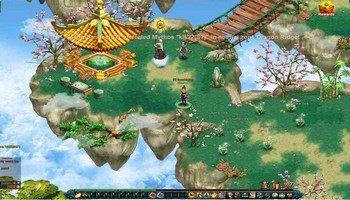 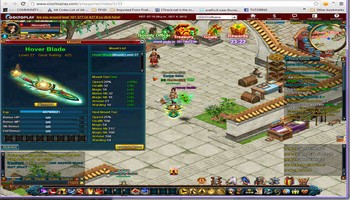 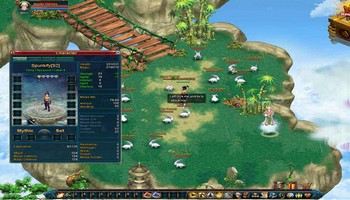