Need for Speed: No Limits is a free-to-play racing video game for iOS and Android developed by Firemonkeys Studios and published by Electronic Arts. It is the twenty-first installment in the Need for Speed franchise, the franchise’s second free-to-play title (after Need for Speed: World), as well as the franchise’s first standalone mobile game. Need for Speed: No Limits features street racing, vehicle customization, and fleeing the police. Players can race in Campaign races, Series races and Rival Races. There are also time-limited special events, where players can keep a loaned car as a completion reward.

Need for Speed No Limits Screenshots 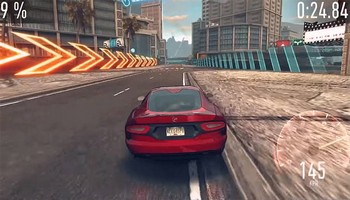 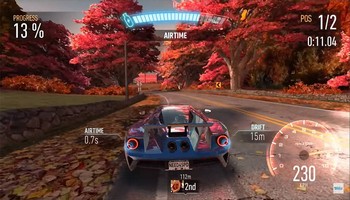 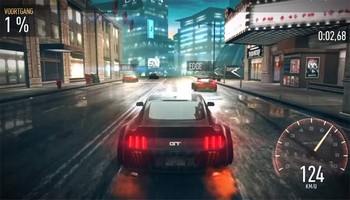 Need for Speed No Limits Videos