NieR Reincarnation is a free-to-play RPG developed by Applibot and published by Square Enix for Android and iOS (can be played on PC using an emulator). The game is set in the universe of Nier and is a sequel of Nier: Automata, based on the Drakengard series. Set in a realm called The Cage, the player takes on the role of a girl who awakens on a cold stone floor. She finds herself in an infinitely vast place filled with buildings that touch the very sky. Guided by a mysterious creature who calls herself Mama, she begins to explore her new surroundings. To reclaim what she has lost—and atone for her sins—she sets off on a journey through this place of unknown creation. 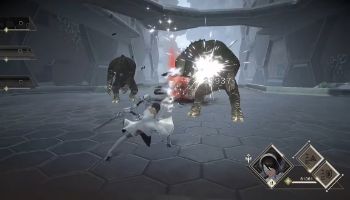 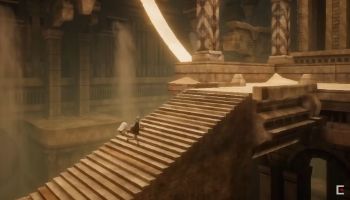 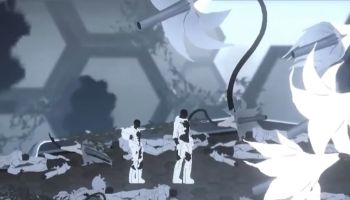