OpenTTD is an open source business simulation game based upon the popular Microprose game “Transport Tycoon Deluxe”, written by Chris Sawyer. It attempts to mimic the original game as closely as possible while extending it with new features. Just as in “Transport Tycoon Deluxe”, players try to earn money via transporting passengers and freight by road, rail, water and air to link together industries and towns on the map and transport the cargo they produce. OpenTTD is licensed under the GNU General Public License version 2.0. For more information, see the file COPYING included with every release and source download of the game.

OpenTTD duplicates most features of Transport Tycoon Deluxe and has many additions, including a range of map sizes, support for many languages, custom (user-made) artificial intelligence (AI), downloadable customisations, ports for several widely used operating systems, and a more user-friendly interface. OpenTTD also supports local area network (LAN) and Internet multiplayer, co-operative and competitive, for up to 255 players. 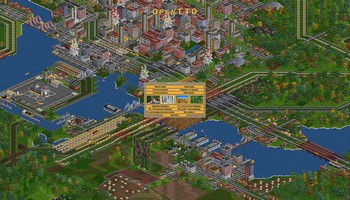 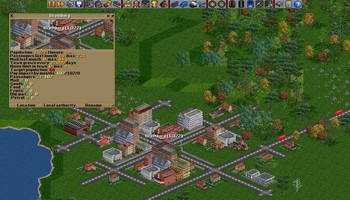 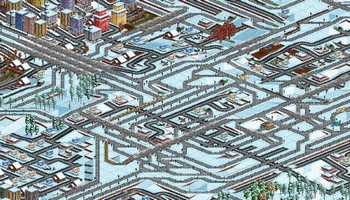