Orake is a new retro 2D MMORPG. In Orake you can party up with your friends or make a clan. You can play capture the flag, engage in clan fights, boss fights, explore caves, and much more. Orake is an open world game where you’ll strive to be the best! Embark on quests, explore secret rooms, unleash your rage attack’s against your opponents, and much more. A Rage bar is used to do special weapon attacks. Every weapon has it’s own rage attack, so find the best one to kill your opponents.

– Enter the “Boneyard” and prepare for a grueling fight! (The Boneyard is a deadly pvp zone).
– Play mini-games like capture the flag!
– Train to become the very best! (12 skills as of now).
– Embark on dangerous adventure and defeat bosses of amazing size.
– Solve puzzles.
– Explore the world of Orake with friends. 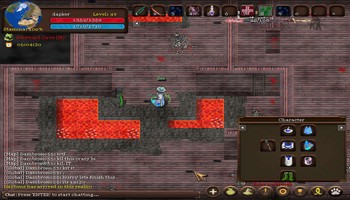 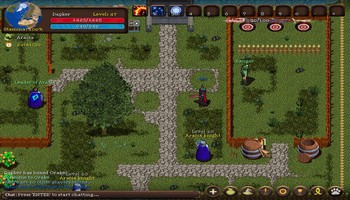 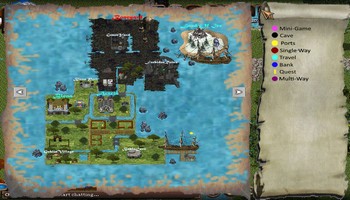 2.0.8.2...
Minor update to fix cache issue [...]
Atnastown is back!...
Hello everyone, it's been a while!Atnastown is back again this year for Xmas 2020! After a long and arduous year, it's time to mindlessly grind the The House raid once again. You can see the details on this event in our Discord post from last year: [...]
Update 2.1.0 Announcement and Patch Notes!...
Today, we are releasing content update 2.1.0! Its main features are a keybind editor, boss kill counter, and new equippable item types: Gloves and Necklaces! Gloves will usually possess some stats, but most importantly some unique passive effects intended to shake up game [...]
Easter Event 2020!...
The Easter event is here! The event will last for one week. Please get the newest Steam/itch.io update for some of the new assets. Speak to the Easter Bunny in Aracia for more information and to be warped to the event.Easter Egg Hunt• Begin the hunt by warpin [...] 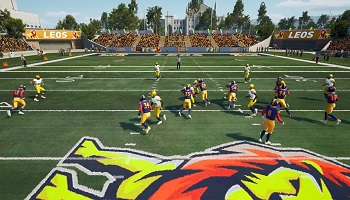 Modus Games announced that Maximum Football will be a free-to-play title for PC (Windows), PS4, PS5, Xbox One and Xbox Series X|S, and revealed the UE5 graphics and physics of the game in a new trailer. About Maximum Football In order to compete with […]