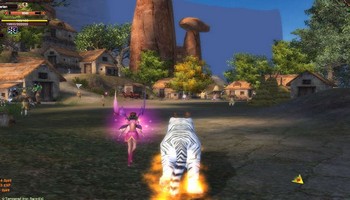 Perfect World International is a visually stunning free to play online fantasy MMORPG game with unparalleled character customization and amazing gameplay and with traditional Chinese settings. Players can take on various roles depending on choice of race and choice of class within that race. Characters develop skills over time with experience and level up via questing rewards and can use and upgrade physical and magical weapons, and team up with other players to fight against monsters in instances, bosses on the open world as well as other players.
Each player can join a guild (if accepted) and thereby be part of a 200 maximum player base with common goals to achieve. The PW map is broken into a large number of territories which gives guilds an option to conquer and govern such territories via Territory War for reward of ownership usually in the form of coins which are used back to benefit the guild and its players.
Territory War is 80 players VS 80 players, strategic battle which has a 3 hour maximum time cap with each class belonging to a race having unique roles to perform and team work and strategy is key to sustain victory. 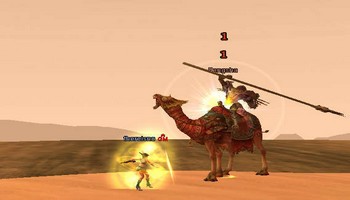 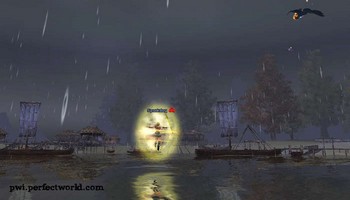 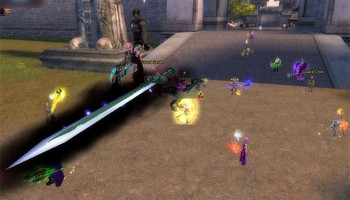