Pro Evolution Soccer 2017 (F2P EDITION) is the much-awaited Free-to-Play version of Pro Evolution Soccer 2017 and is an attempt made by Konami to further develop its competitive gaming offer, thus aligning its product with the free-to-compete trend. You can play the brand-new online mode PES LEAGUE and compete to be crowned league champions and for a chance at cup glory in limited-time-only competitions, as well as EXHIBITION MATCH and TRAINING modes. 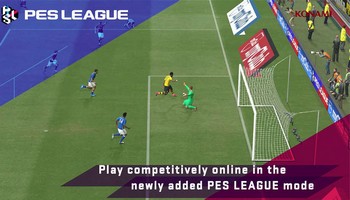 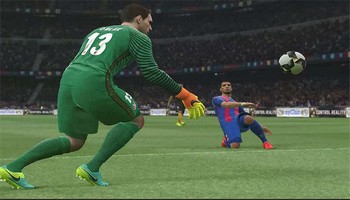 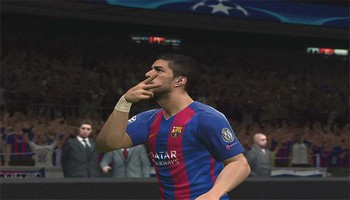 Game studio Flazm is offering Free copies of its adventure game Scrap Garden. The free software copy must be claimed on Steam before September 27th, 2020. This Giveaway Has Expired Where and how to claim Scrap Garden Scrap Garden can be claimed for Free on […]

DRM-free and Indie games-friendly platform Indiegala has partnered with game studio and publisher 1C Entertainment to give free copies of The Tomorrow War, a strategy game for PC. It isn’t known how long the giveaway will last, so better grab it ASAP. Free […]