Phantasy Star Classics is an era-defining RPG franchise developed and published by Sega in 1990s. Phantasy Star Classics includes 3 games from that retro era, namely Phantasy Star II (where Mota, a once peaceful tropical paradise and the shining jewel of the Algol Star System, is facing terrible oppression at the hands of an unknown evil. Planet-trot with friends, solve a twisted riddle, and be ready to die), Phantasy Star III: Generations of Doom (It’s been a millennium since Laya’s hordes battled Orakio’s cyborg armies. Civilized man was almost destroyed… and the Dark Forces still remain. Embark on a journey so vast, it spans the life of three generations) and Phantasy Star IV (This is the explosive magic and monster packed finale to the incredible Phantasy Star saga. An ancient, hideous Dark Force stalks the Algol Star System. You, a young hunter, are destined to become Motavia’s greatest warrior, striking the deathblow that destroys evil forever). SEGA’s landmark sci-fi epic has come to mobile in 2017 as a free-to-play title (featuring ads and an optional paid ad-free version). Experience one of the most acclaimed games of its generation. Team up with an unlikely ensemble of characters to thwart evil spreading across the once-peaceful Algo Star System. Combat mutants and robots, collect a plethora of equipment, and unravel the mystery behind one of the greatest RPGs of all time.
Phantasy Star joins the SEGA Forever classic games collection, a treasure trove of free SEGA console classics brought to life on mobile for the first time

– An epic campaign lasting over 30 hours
– Classic 16-bit turn-based combat
– Battle against the mutants, robots, and other fierce creatures of Mota, Dezo, and Palm
– All manner of weapons to get to grips with, including laser swords, pulse cannons, and fire staves
– Eight playable characters, each with their own unique traits and skills 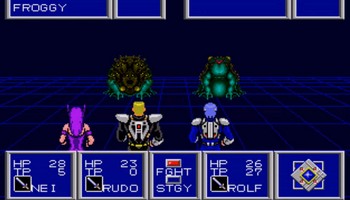 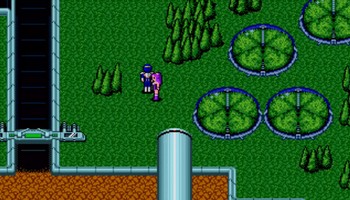 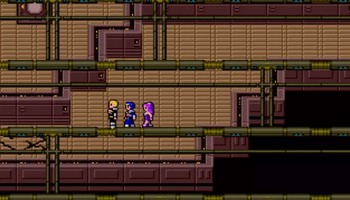