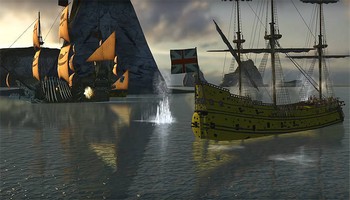 Pirates of the Burning Sea is an award-winning free-to-play massively multiplayer game set in the Caribbean during the Golden Age of Piracy, in an anachronistic 1720, and combines tactical ship battles and swashbuckling combat with a player-driven economy and open-ended gameplay. In the game, players can choose from 4 nations, Great Britain, Spain, France and the Pirates. Captains compete for the glory and wealth of their nation as pirates, naval officers, privateers, and freetraders. Positive aspects of the game include a player-driven economy, balanced classes and compelling PvP, while negative aspects include a steep learning curve.

Pirates of the Burning Sea Screenshots 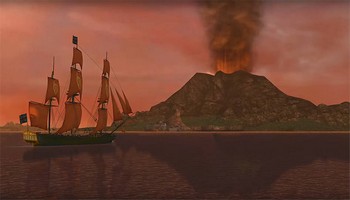 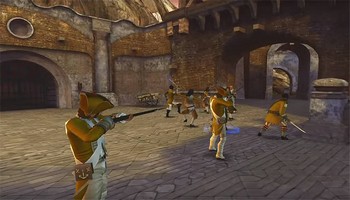 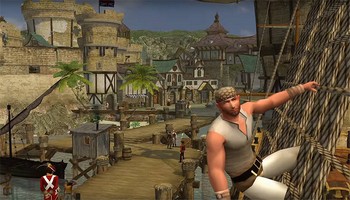 Pirates of the Burning Sea Videos