Pirates: Treasure Hunters is an Action-MOBA that focuses on dynamic team battles with a fantasy pirate background. With a wide range of Hunters to choose from – each with unique weapons and abilities – and new ones being released on a constant basis, the range of possibilities is almost unlimited. Battle the enemy with the thrilling co-operative vehicles and take advantage of the environmental mechanisms to raise victorious. The Steam version will feature all the content already present in the PS4 version adapted to take the most out of the new platform while retaining all the enjoyment and thrilling action. The game is currently in Early Access while we finish polishing some aspects, but all the main features of the game are already in and working. All the player progression while the game is in Early Access will be kept once the game is fully released. 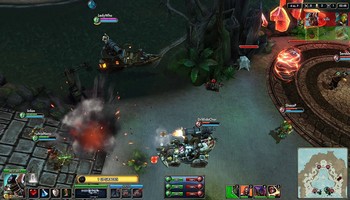 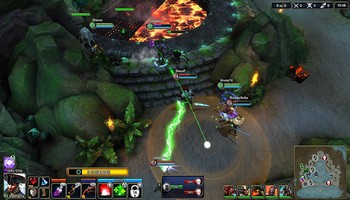 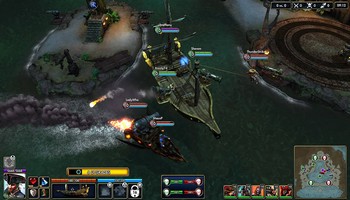