Pirates, Vikings, and Knights II is a free-to-play team-based fighting arena game with first person view, which pits three teams against each other in a struggle for wealth, power and total domination. Whether using the Gunpowder Keg to clear out a territory full of enemies, or the Javelin to pin your dead foes to a wall, you’ll find this game both hilarious and exhilarating. Pirates, Vikings, and Knights II boasts a unique three-team symmetry and a myriad of colorful characters to promote exciting, strategic, and fun gameplay. It features several game modes, each requiring its own special brand of cunning to master. Do battle on a tropical island for control of bountiful treasure. Appease your gods by spilling the blood of your enemies deep within a Mayan temple. Conquer your foes by taking control of precious badlands territory. But most importantly, have FUN!
Features & Accolades

Pirates, Vikings, and Knights II is based on what some would term a perfect free-to-play model with no transactions involved, at all. There isn’t the slightest means of spending money on this game, a part from making a donation to the devs. 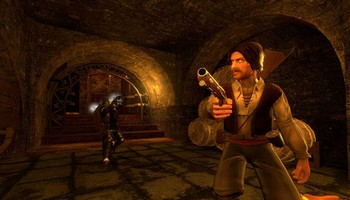 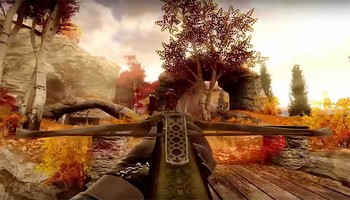 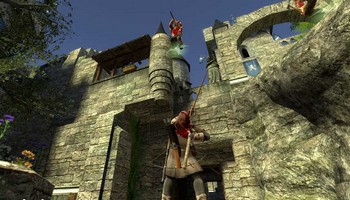