Primordials is a free-to-play 1v1 multiplayer online strategic game (RTS) for PC, available on Epic and Steam platforms. Similar gameplay-wise to such Moba games as Dota and LOL, players in Primordials also rule kingdoms and build armies as in any RTS games to wage war in 1v1 duels against other players, simultaneously balancing resource management while choosing upgrade paths for buildings, champions, and minions to gain key advantages on the battlefield. Heros (champions) also have abilities and ultimates that can change the match outcome.

▶ Lord Over Land: Battle for control of the realm without the tedium of dictation. It’s macro over micro.
▶ Choose Your Path: Upgrade Primordials, champions, minions and towers to directly counter an opponent’s army.
▶ Battle of Wit and Will: Test your mettle in 1v1 duels. No teammates can steal glory or bring your great name to shame.
▶ Bolster Forces: Unleash devastating activatable abilities in support of valiant minions marching into a brutal war of attrition.
▶ Manage Resources: Spend resources early and go for the killing blow, or build up an economy in an effort to overwhelm the long-game.” 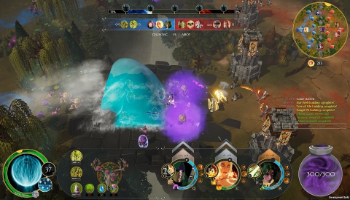 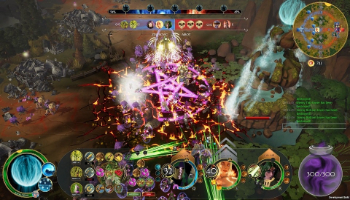 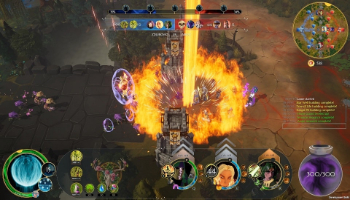