PUBG: New State is a free-to-play shooter by PUBG Studio and Krafton, Inc. for Android and iOS. PUBG: New State adds several brand-new features that evolve the genre. With a new in-game weapon customization feature, players can make various weapons their own by obtaining customization kits. These kits will transform weapons in different ways, such as performance enhancements, fire mode selection, and grenade launcher attachments. Players can also enjoy a variety of other new features, including combat rolls, drones, and a futuristic ballistic shield, among other things. Finally, players will also be able to take to the road and explore massive 8×8 open worlds with a variety of new vehicles.

Set in the near future of 2051, years have passed since the original game. Within this backdrop, players will be dropping into a brand-new battleground called TROI, where they will have the opportunity to discover how the universe has evolved. Filled with various landmarks that have their own distinct characteristics, players will be able to explore a unique environment that features interactable objects, helping them come up with new ways and strategies to dominate the competition. 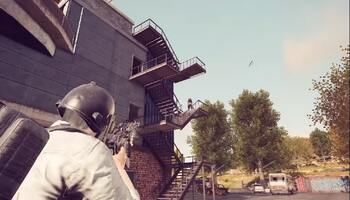 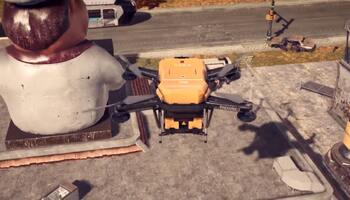 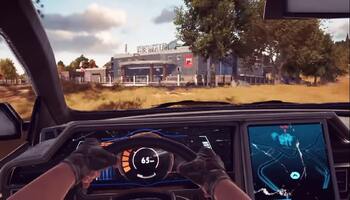