Quantum Rush is a free-to-play action packed futuristic online MMO racing game with exciting race tracks, lots of different racers, diverse weapon systems, technology research and extensive racer customization options. For those who have been waiting for games like the old Wipeout, this is probably some kind of savior. Up to 20 players compete against each other in every race! You can collect defensive, manipulative or offensive pickups during a race, such as shields, mines, rockets and more. Gamepad controllers supported.

RPG customization: a comprehensive system to modify and improve your racer
Differently endowed Racers: various racers with special capabilities depending on the manufacturer
Race across all elements: gigantic race tracks on both the earth and in space
Can’t hear the speed? high speed races beyond breaking the sound barrier
Action Combat racing: gun fights with mounted weapons and collectable pickups on the race tracks 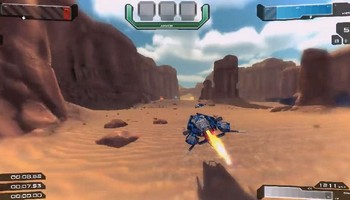 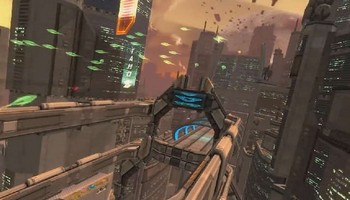 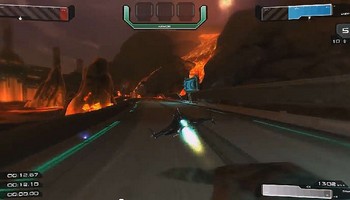