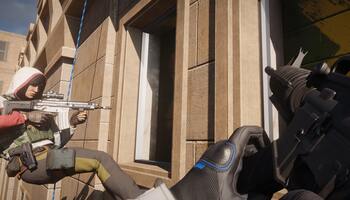 Rainbow Six Mobile is an upcoming free to play multiplayer online tactical first-person shooter (FPS) for mobile devices (Android/iOS) by Ubisoft, based on the Tom Clancy’s Rainbow Six franchise, and most notably similar to Rainbow Six Siege. Gameplay is geared toward competitive and tactical shooting action between two teams. Explore a diverse roster of Operators (Attackers and Defenders) and destructible environments, and face intense close-quarter combat while making timely tactical decisions in PvP matches taking place in classic maps like Bank and Border. 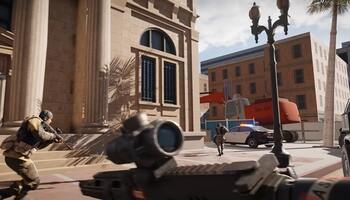 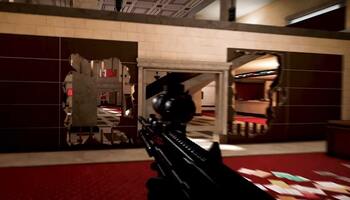 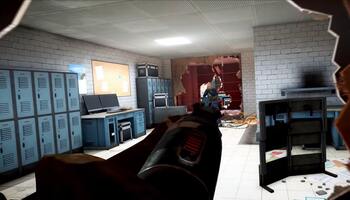