Red Crucible is a 3D online multiplayer game featuring both infantry and vehicle arena style combat within fully rendered 3D settings. Red Crucible is designed to appeal to both casual and hard core gamers. “Blast, smash, crush and destroy other players with some of the worlds deadliest modern weapons and vehicles!”. RC2 is rated in the top ten best free games on the Mac App Store (as well as many other game portals). There are currently nine arenas ranging from infantry only to large open vehicle maps (up to 4kmx4km). Red Crucible 2 is a free to play game, even though they have a large in game store: players are not forced to by anything. They give you all the basic weapons and gear you need so you can compete with other players. 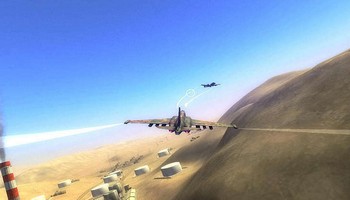 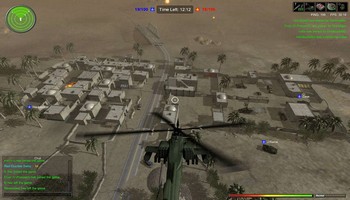 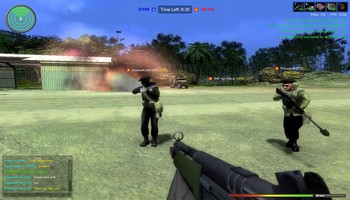