Relic Raiders is a free-to-play fast-paced, team-based fighting game with both shooting and melee combat, and a strong emphasis on tactical strategy and frenetic combat. The game was designed by Crystallized Games with competitive play in mind, with the aim to design a game that is both fun to pick up and play, but also rewards players who take the time to master it. Crystallized Games have put in a lot of time ensuring that the characters, maps and mechanics have true depth for a community that can grow as they add more content.

RAIDER MODE: In Classic Raider Mode, players band together in teams of two or four and are set loose on an asymmetrical battleground where they compete against another team for control of the maps relic. Only one team can escape with the relic, so strong team coordination, strategy, and mastery of character abilities are the keys to victory!

RISE AND BRAWL: Our take on the battle royale genre allows a large number of players to enter a massive procedurally generated map and compete with the aid of powerups and environmental affects until one player is left standing. As the game progresses the map will shake and crumble away, forcing players towards the center. Utilizing varying strategies between character combat proficiencies and obtainable powerups can ensure victory when playing Rise & Brawl. 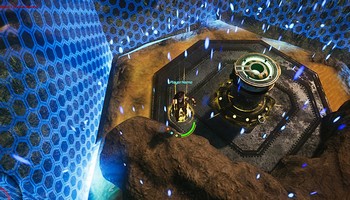 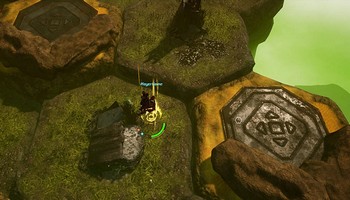 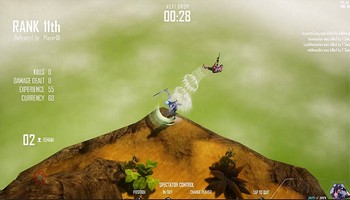