Ring of Elysium or ROE (previously known as Europa) is a Free to Play PC Battle Royale Game similar to PUBG, developed by Tencent and published by Tencent Games and Garena, in which all players diving into a remote island covered in snow, where there can only be one winner – the last who survives. The battle area, which features dynamic weather effects as well as a day and night cycle, will shrink slowly and only players who can use the map and equipment properly will be able to win. You can play Ring of Elysium in several modes, both single and teams up to 4 people. Look for the best strategy and get ready to be the last survivor. Ring of Elysium is currently accessible on Garena for the SEA region and Steam for North America and other non-European countries.

EUROPA, a mysterious company, kidnapped humans to experiment with a project called ‘ELYSIUM’, an experiment to test human development through realistic simulations. Everyone who is kidnapped becomes a ‘player’ who is connected to a Virtual Reality system that is very advanced and very dangerous. If a player dies in the simulation world, the player will die in the real world. All players will be given new memories. With only one survivor condition. The rest must die. The only choice is to win this match by fighting other people who have been kidnapped too! 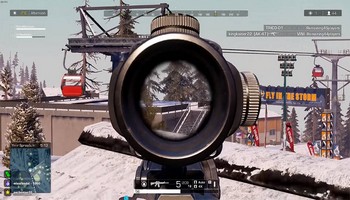 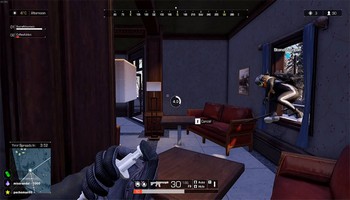 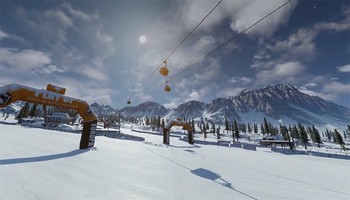