Rocket League is a now free-to-play multiplayer esports game that blends arcade-style soccer and vehicular mayhem with easy-to-understand controls and fluid, physics-driven competition. Rocket League will be released free-to-play for PC on the Epic Games Store by mid/end of September 2020. This free version of the game will be identical to the version found on other platforms, and will feature cross-platform play anywhere you play Rocket League, including between the Epic Games Store and Steam, PC, PS4 and Xbox One. Rocket League includes casual and competitive Online Matches, a fully-featured offline Season Mode, special “Mutators” that let you change the rules entirely, hockey and basketball-inspired Extra Modes, and more than 500 trillion possible cosmetic customization combinations. 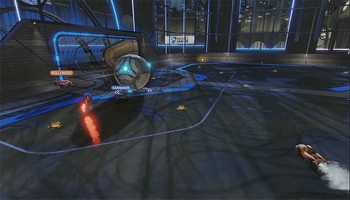 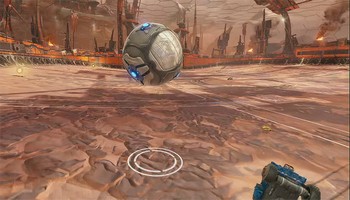 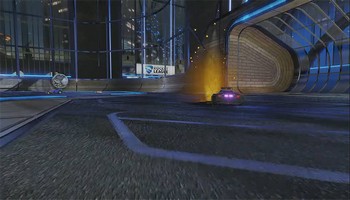