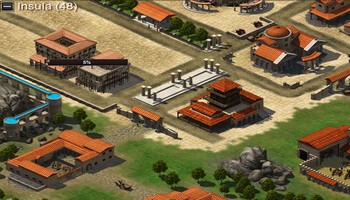 Romadoria is a browser-based, free-to-play MMORTS that put players in control of their own Roman colonies. The game requires players to gather resources, construct buildings, conduct research, and train their military, with the goal of challenging thousands of other players to become the strongest ruler. Experience a unique time of discovery, conquest and war. There is only one rule here: The rule of survival of the fittest and the weak will perish. Fight for a position of power in the kingdom and gain tactical superiority by accomplishing great fame though out the land. Send your army to battle against thousands of other players and empower your colony. 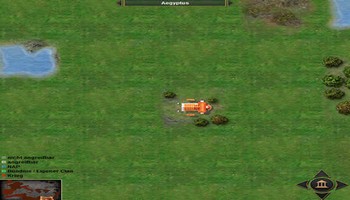 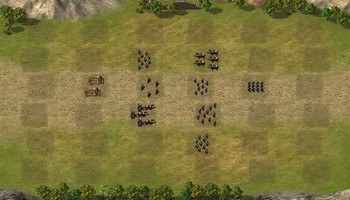 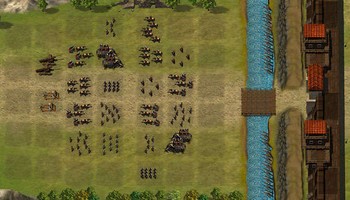