Sentience is a free-to-play PVP and single-player stealth game set in a sci-fi, cyberpunk dystopian earth where players must make a difficult decision: play as a Sentinel, watching carefully for Rogues and working to maintain the peace of an android-driven society, OR play as a Rogue, fighting back against the Sentinel oppressors in an attempt at freedom. Sentience is played in short round-based cooperative / pvp gameplay. Compete with other players online, or play offline with single-player round-based games against in-game AI. 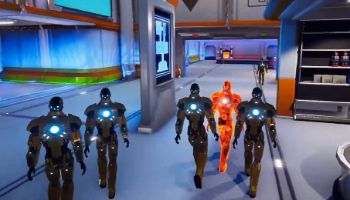 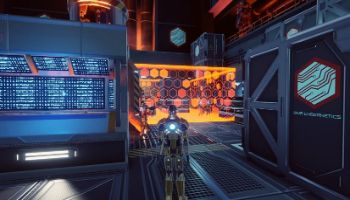 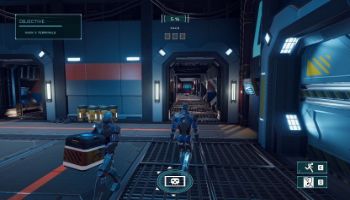