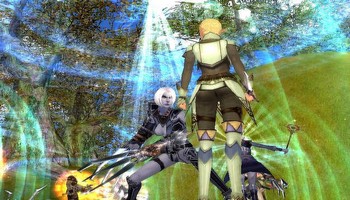 Shaiya is a stunning, free-to-play, fantasy MMORPG that immerses players in a massive war between the forces of Light and Darkness. Shaiya allows players to participate in solo or collaborative gaming, with many choosing to form large and powerful guilds. These alliances are capable of tackling the toughest monsters in the game or waging full-scale war on the opposing faction.
As players conquer various challenges, they will be rewarded with new equipment and skills that will allow them to become a dominant power in Shaiya.

– Raids, Bosses, and Adventure: Are you ready to face off against fearsome dragons, seductive succubi or terrifying demons? Party with just a couple of close friends or form a massive 30 person raid to take on the greatest challenges that Shaiya has to offer!
– Competitive Player vs. Player Combat: Defeat other players to advance in rank and work your way up the faction hierarchy. Earn prestigious titles, extra stat bonuses, and additional benefits that impact your whole faction.
– Blessing of the Goddess: Join in on a staggering and massive fight for control of the continent and compete for the Blessing of the Goddess, a faction-wide buff that affects everyone in your faction – even if you don’t participate in PvP!
– Difficulty Modes: Choose your own difficulty. The more treacherous of a path you choose, the greater the rewards that are waiting for you. Ultimate Mode provides the Ultimate experience, with permanent death always looming over you.
– Guild System: Make a guild. Join a guild. Taunt the other guilds. Life is grand when you have friends to share it with. Hang out casually, face off against some fantastic foes, or help that guild make a name for itself in the guild ranking battles. Get a guild house and customize your experience.
– Auction House: Located in the Bootleggery, Auction Houses serve as a central hub for item sales. Sellers post items for sale and don’t have to be tied down while doing so. Buyers have a central place to look and don’t need to scour player merchant stalls.
– Player Mounts: Famous heroes don’t walk; they ride in style. Choose from numerous mounts including giant basilisks, mysterious unicorns, illustrious stallions, stealthy tigers, and even two-headed dragons. The best mounts offer additional seating. 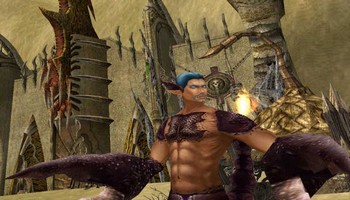 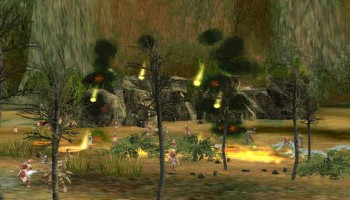 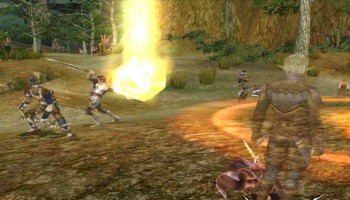